LaSalle Network was started in 1998 under the belief that if we hired great people, and trained and developed them, the end result would be outstanding service to our candidates and clients. Having grown every single year since inception, including through two recessions, we've realized one thing to be true: a great culture results in outstanding delivery. As our business has grown, we've expanded to new markets and new service offerings. We continue to change and improve so we can help our clients achieve their goals and their vision.

Our mission is to hire and retain the best internal staff in our industry. By doing this, there is no doubt our customers, clients and our candidate base will receive the best service and delivery possible. 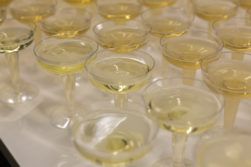 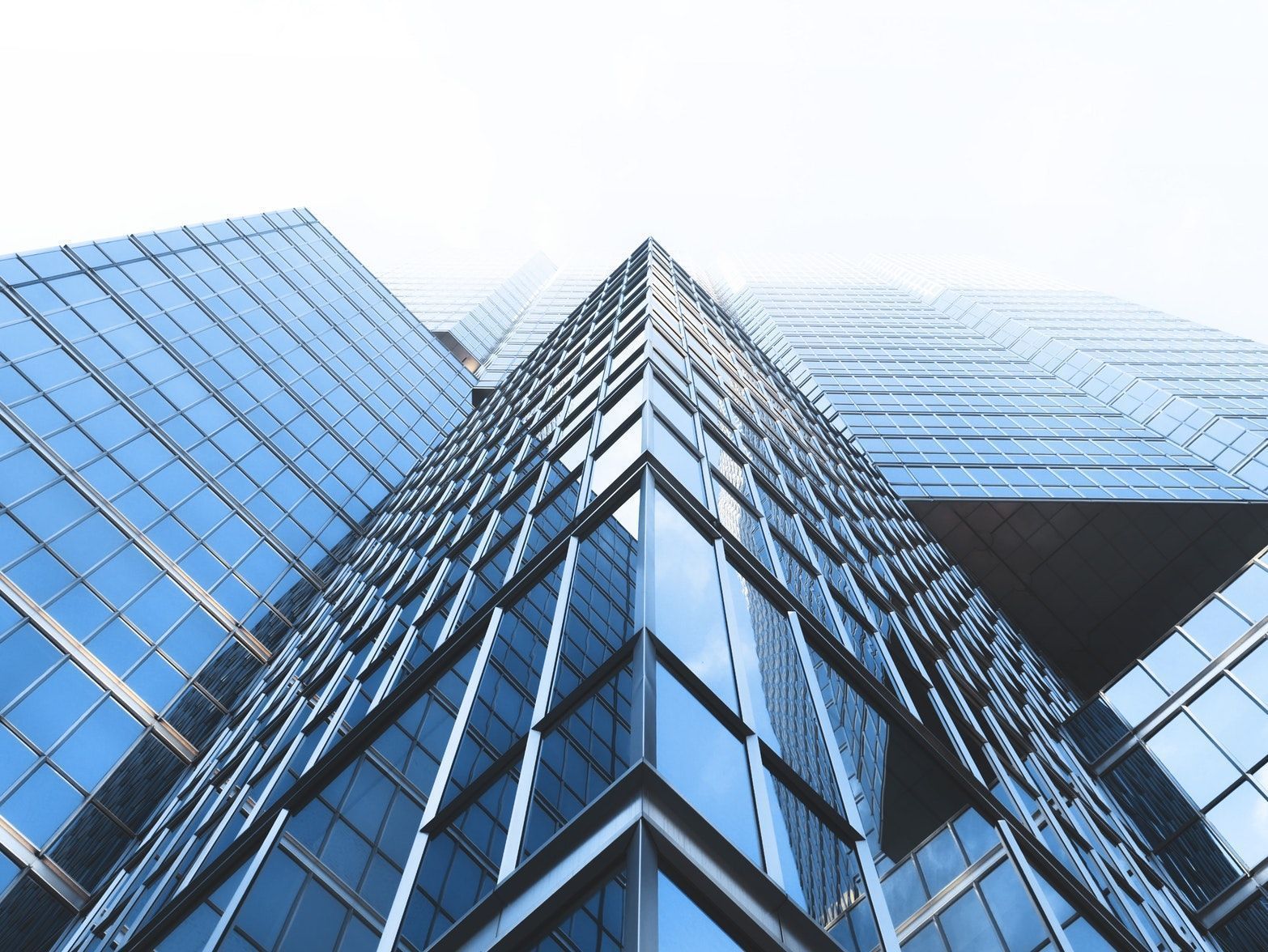 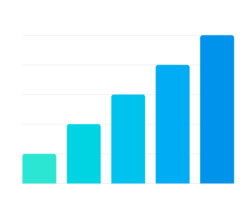 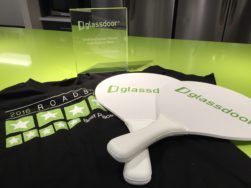 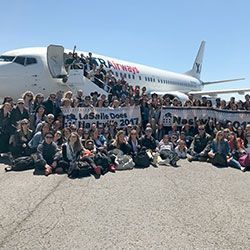 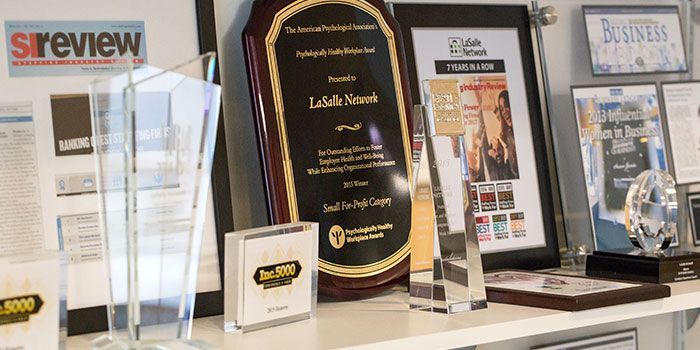 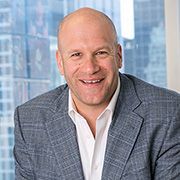 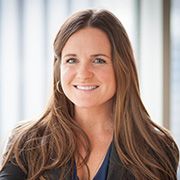 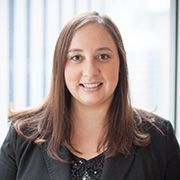 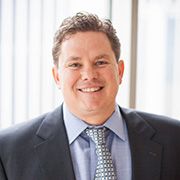 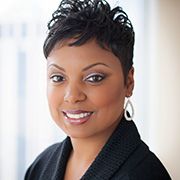 Tom Gimbel is the Founder and CEO of LaSalle Network. ...

Gimbel is on the Board of Directors at the Ounce of Prevention and the American Staffing Association. He is also an active member of the Young Presidents’ Organization and Entrepreneurs’ Organization.

Tom holds a BA from the University of Colorado.

For more about Tom, visit www.tomgimbel.com.

As Chief Operating Officer for LaSalle Network, Maureen Hoersten is responsible for driving and managing new and existing business, as well as overseeing our recruiting functions....

She has been instrumental in building LaSalle Network’s client base and sales program. Her role includes creating and executing sales strategies; coaching and training a business development team, as well as a project management team; identifying, attracting and engaging key target clients and cultivating and growing client relationships.

Originally hired as a Business Development Manager in 2003, Maureen was an early leader in developing LaSalle Network’s suburban presence. Growing key clients in the retail, entertainment, business services, food and beverage and healthcare industries, Maureen has placed more than 3,000 job seekers with some of the best small, medium and large sized businesses.

Maureen has an uncommon depth of knowledge in staffing and recruiting having been in the industry since 2003 and working with startups and Fortune 500 companies. She understands individual and organizational goals and concerns to effectively deliver top talent.

In 2016, Maureen was honored as one of the Chicago Business Journal’s Women of Influence.

Maureen has a BA from The University of Iowa.

Krisi Rossi O’Donnell has over thirteen years of experience in the staffing and recruiting industry, and has placed professionals in technology, accounting, finance and executive leadership positions. ...

She is responsible for managing the internal process for identifying, qualifying and placing candidates, as well as helping to strategize the expansion and growth of LaSalle Network.

Krisi started her career at LaSalle in February 2004 as a junior project manager. She has earned numerous internal accolades, and was subsequently promoted to Unit Manager in 2007, Associate Director in 2010, Director in 2012, Managing Director in 2012, Vice President of Staffing and Recruiting in 2013, and Chief Recruiting Strategist in 2017.

Krisi has a BA from St. Louis University.

Lawrence is a Certified Public Accountant, with over 20 years of experience in the staffing and recruiting industry....

Prior to joining LaSalle Network, Lawrence owned a practice specializing in part-time controller/CFO services, as well as providing accounting and tax services. Previously, Lawrence was a chief financial officer of a technology services firm in Chicagoland. Prior to that, Lawrence spent over six years as a controller in the staffing industry.

As the Chief Financial Officer of LaSalle Network, Lawrence oversees all aspects of internal accounting and is responsible for financial management and reporting, process and procedures and financial and business analysis.

Lawrence was recognized with the Daily Herald’s CFO of the Year in 2013.

Lawrence graduated with a BS in Accountancy from University of Illinois at Urbana-Champaign.

Sirmara Campbell has over 19 years of experience in the staffing and recruiting industry, starting her career at LaSalle Network shortly after its inception in 1998. Sirmara is an experienced human resources professional whose expertise lies in helping LaSalle Network maintain a healthy and productive company culture. She is also certified as a professional in human resources....

Over the past 19 years, Sirmara has assumed roles in accounting, operations and human resources. Sirmara has been involved in the planning and execution of nearly all LaSalle’s new initiatives in the last 19 years, including most recently, compliance with the Affordable Care Act. Highlights of Sirmara’s accomplishments include a Field Employee benefit plan, a rare and differentiating service in the staffing industry, and creation and implementation of a detailed onboarding program for new hires to ensure a smooth transition into LaSalle Network employment.

In addition to her human resources responsibilities, Sirmara handles all LaSalle Network operations functions, including best practice procedures, in order for LaSalle to operate at a high level of efficiency, quality and professionalism.

Sirmara was recognized by Workforce Magazine as a 2015 Workforce Game Changer.

Sirmara has a BA from Columbia College Chicago.