As part of this initiative, LaSalle Network is committed to helping more than 1,000 veterans find jobs this year. Learn how LaSalle Network can help you identify top veteran talent. 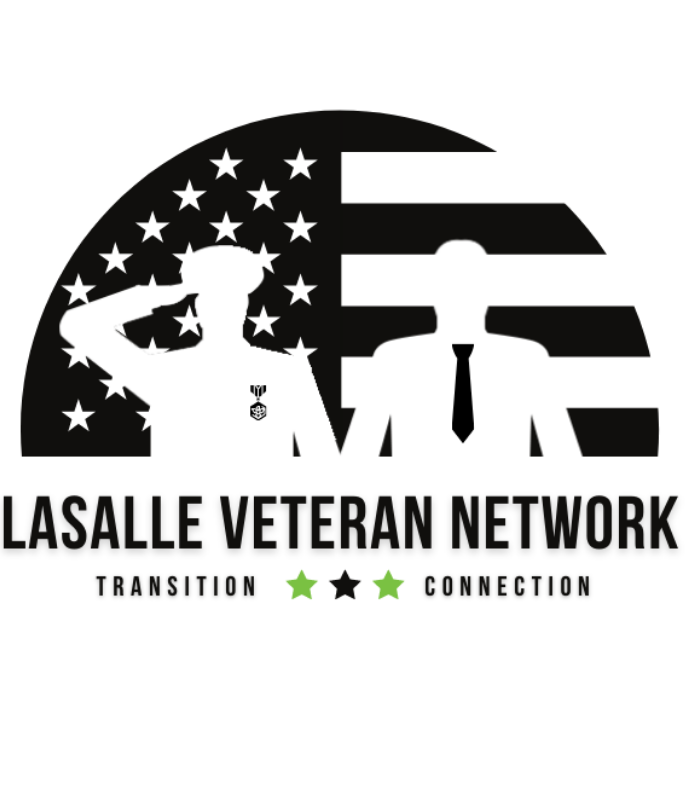 These veterans have developed unique skills including resiliency, leadership, loyalty, flexibility, critical thinking and creativity. These veterans are highly trained, with the military investing thousands of dollars into every individual for technical and soft skill development. Despite 81% of military occupations having direct civilian equivalents, most organizations struggle to read a military resume. That’s where the LaSalle Veteran Network can help. Our team of trained recruiters can identify the right veteran candidates and partner with organizations to identify, screen and qualify candidates for the role. 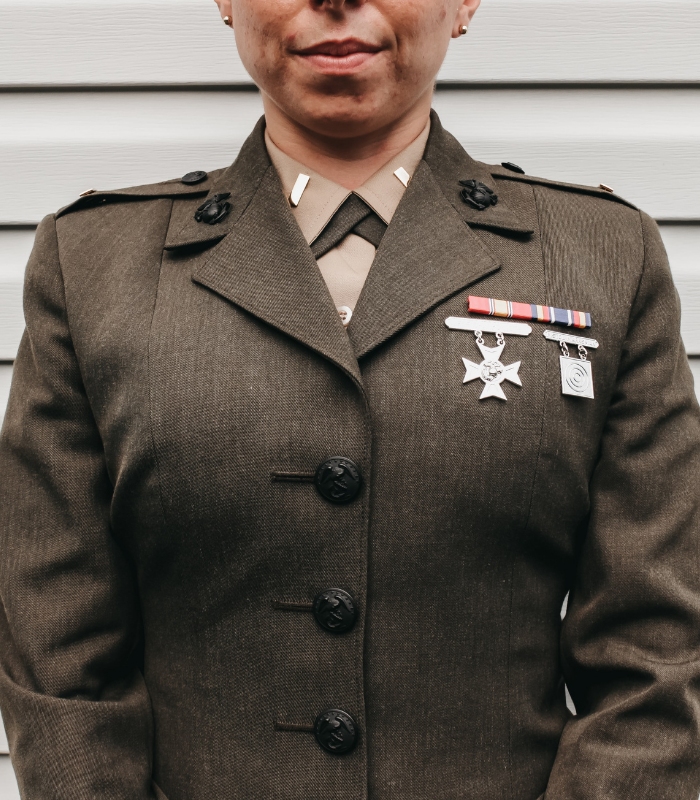 Our team of recruiters are trained to understand the unique skill sets veterans bring to the workplace. Our team understands some veterans are searching for civilian careers that are transferrable to their military experience, while others are ready for their next chapter. Let the LaSalle Veteran Network assist you today. 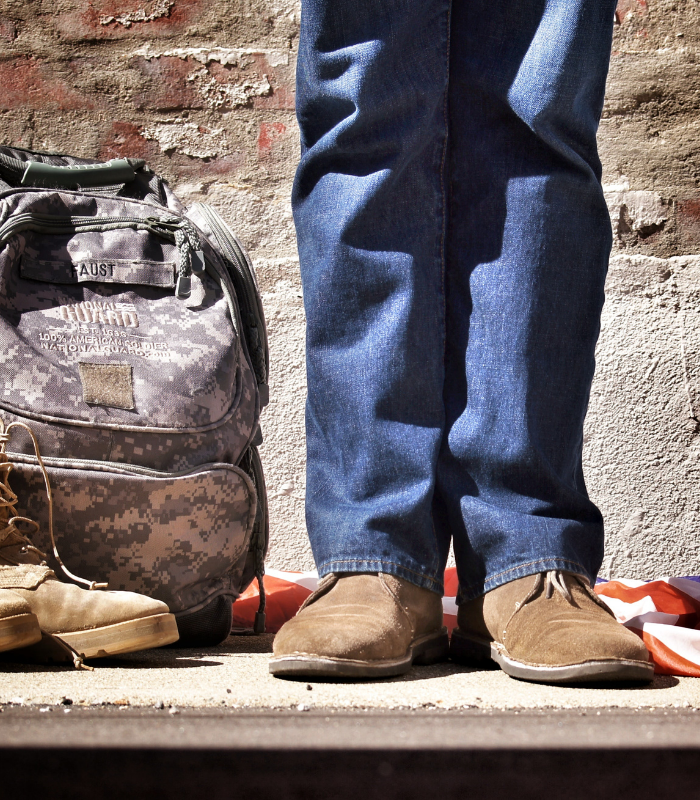 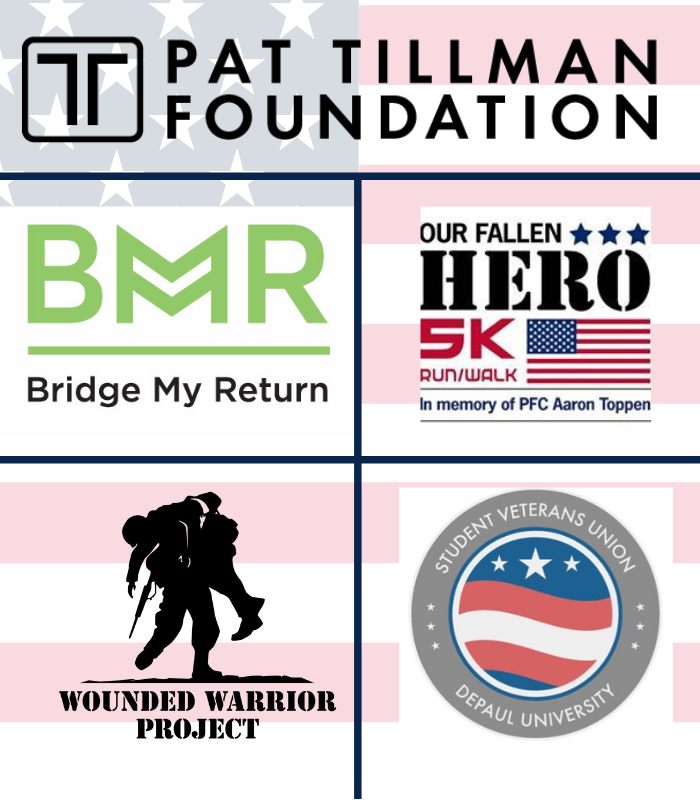 Christian served our country as a member of the U.S. Army. In 2009, Christian began his service at Ft. Benning, GA for basic Infantry training. Later assigned to the 101st Airborne Division (Air Assault), Christian deployed to Afghanistan for two tours in support of Operation Enduring Freedom as a member of the Bastogne Brigade, 1- 327th Infantry Regiment. During his service, Christian earned multiple awards including the Combat Infantryman’s Badge, the Army Commendation Medal and the Army Achievement Medal. He concluded his service at Ft. Campbell, KY, departing the U.S. Military as a Noncommissioned Officer. Upon completion of his service, Christian earned both his undergraduate and MBA at Loyola University Chicago. He now finds passion as an advocate for the utilization of the GI Bill for transitioning members of the armed services. Christian is the Director of Operations at LaSalle Network, where he spearheads the LaSalle Veteran Network, and our partnerships with veteran causes. 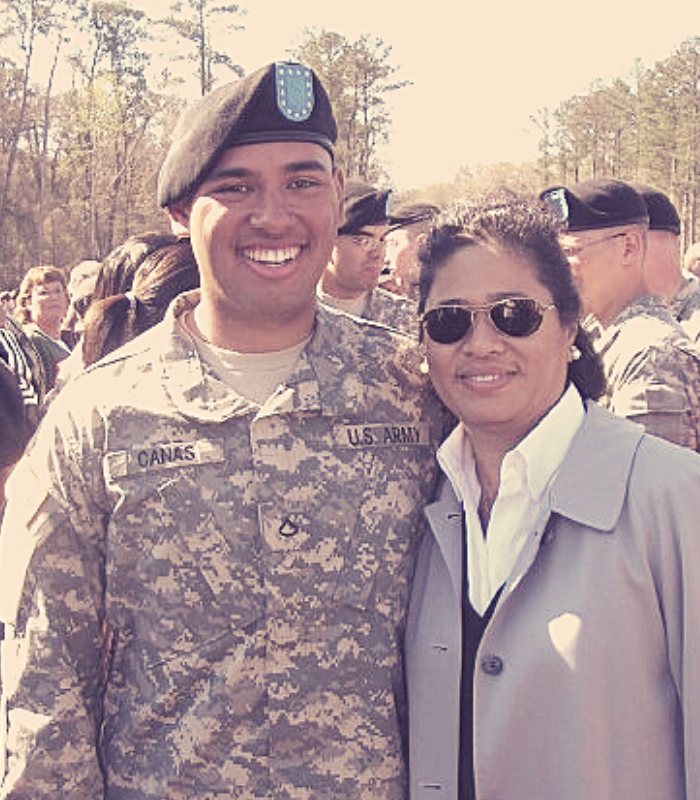 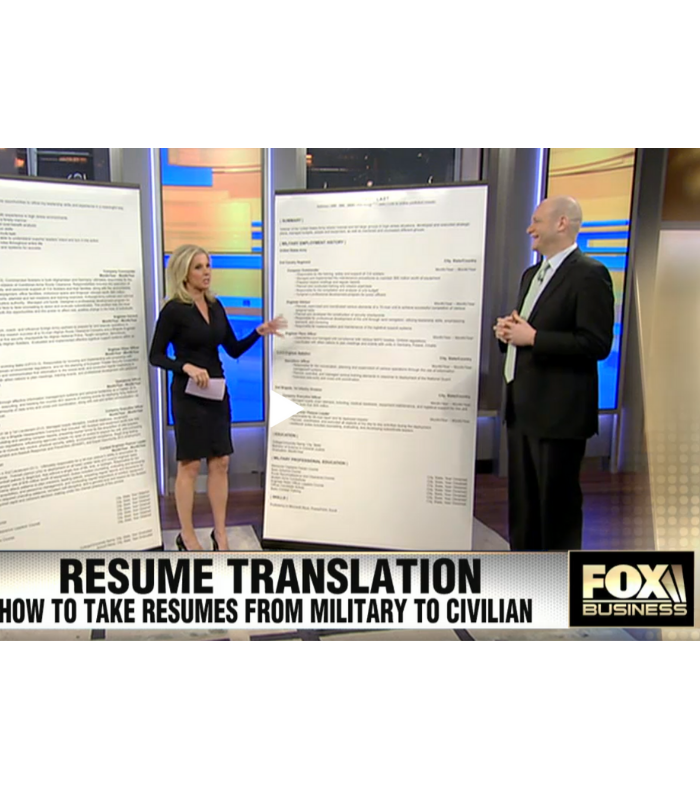 On Veteran's Day, LVN and its initiative to help place 1,000 vets was spotlighted. 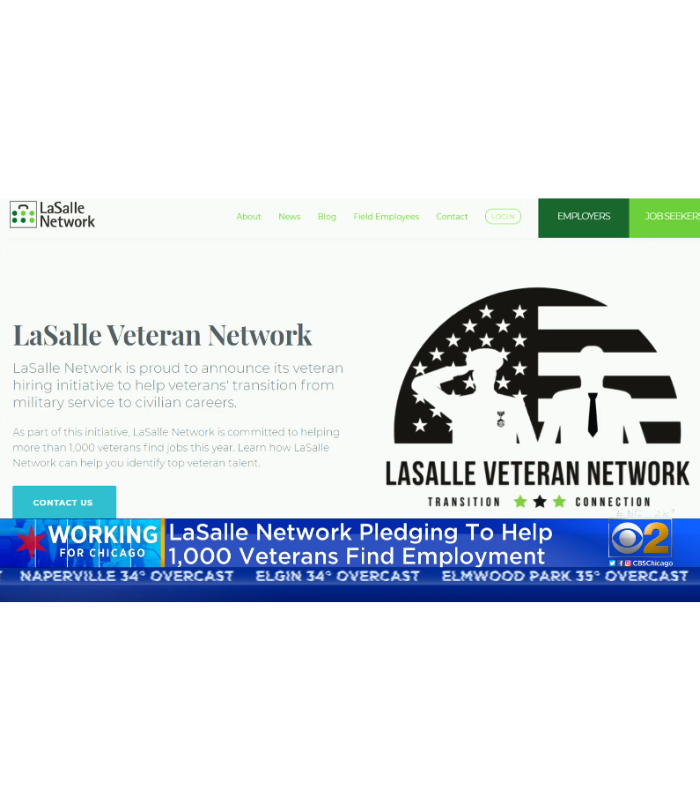 What happens when you see military experience come across your desk? Do you know what you are looking at? The LaSalle Veteran Network team breaks it down. 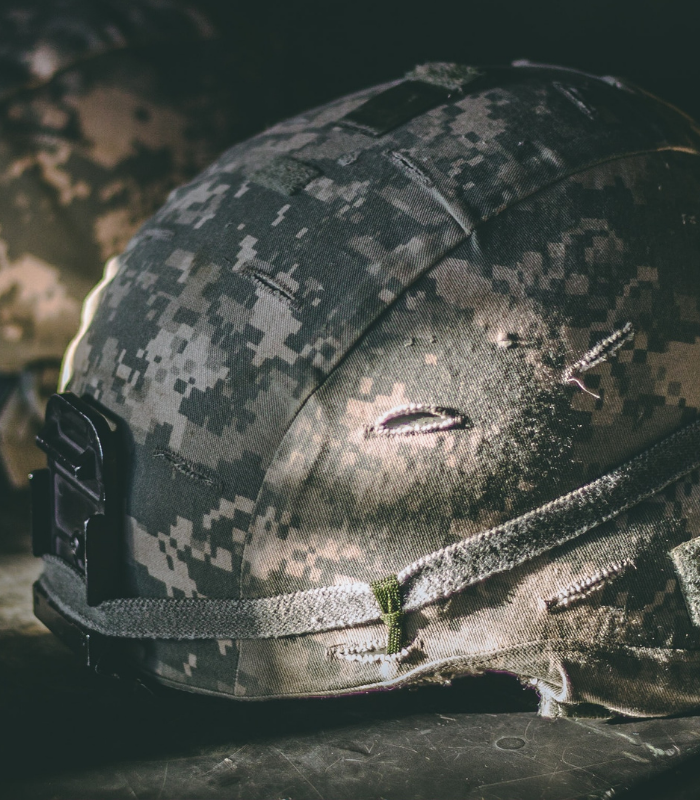 Veterans make our workforces stronger, however, many companies struggle to read military resumes and identify roles that will make use of veteran’s unique skills. Through the LaSalle Veteran Network, our trained recruiters are equipped to help organizations overcome these obstacles and hire valuable assets to their workforce. 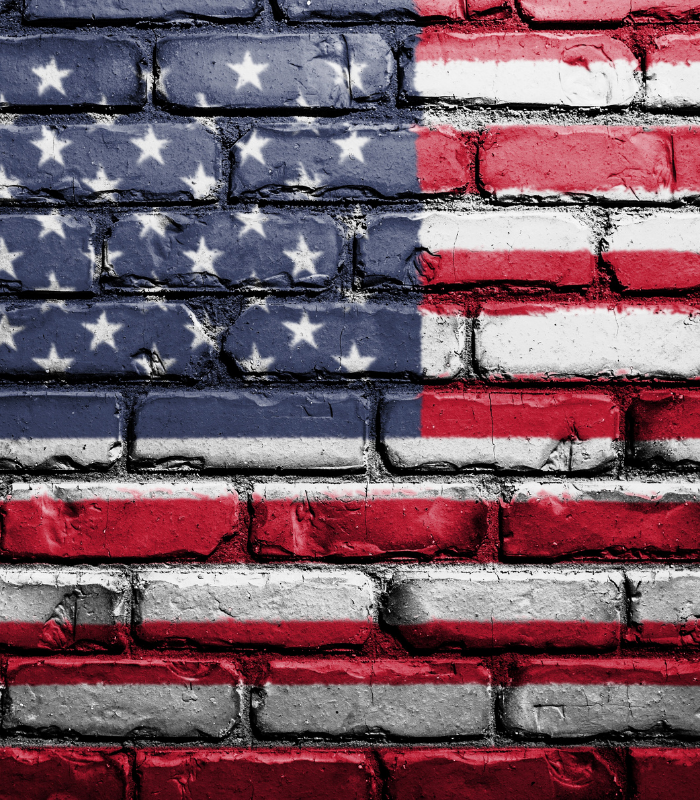